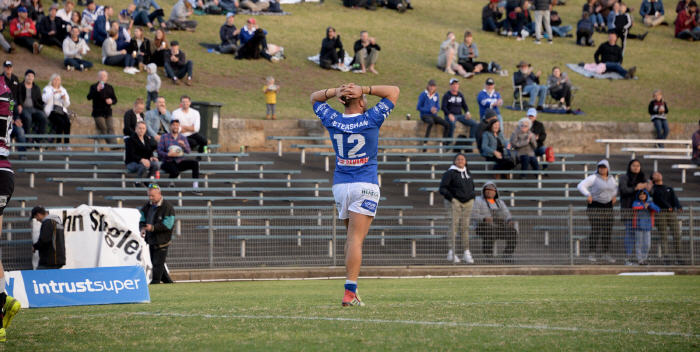 This YouTube clip captures the atmosphere of the day splendidly:  https://www.youtube.com/watch?v=C2b1ye-fMBE

The BF&F Festival received rave reviews in the following article by Jed Smith in Time Out (Sydney) magazine, which was headlined as: “Why watching the Newtown Jets should be on your bucket list”;

The Newtown Jets have a bye this weekend (11th/12th August) in the 22nd round of the NSWRL ISP NSW competition.

Newtown is still in fourth place but it is a very tightly-contested field.

Here are the details of Newtown’s next game:

And here are the full match statistics from last Saturday’s game between Newtown and Blacktown Workers Sea Eagles:

The match is being broadcast on HHH 100.1FM

There are several former Newtown Jets players likely to be playing for Catalans Dragons against Warrington in the Challenge Cup Final at Wembley Stadium on Saturday, 25th August.

The Newtown RLFC also extends sincere condolences to Paul Clark on the recent passing of his mother. Paul, better known as “The Race Caller”, has been a very colourful and popular Newtown Jets supporter over the past 27 years.

Do yourselves a favour and check out the Newtown Jets merchandise website: www.newtownjetsclothing.com.au for the sensational brand new design 1908 Henson Park Hoodie, along with other items in the top-class range of Newtown Jets clothing and merchandise. One special new item available is the much sought-after True Blue cap: https://www.newtownjetsclothing.com.au/product/new-release-jets-true-blue-trucker-cap/

You can purchase all of these items at Henson Park home games, on most Saturdays at the Newtown Jets marquee at 280A King Street, Newtown (opposite the Dendy Cinemas), or by calling 02-90526980.