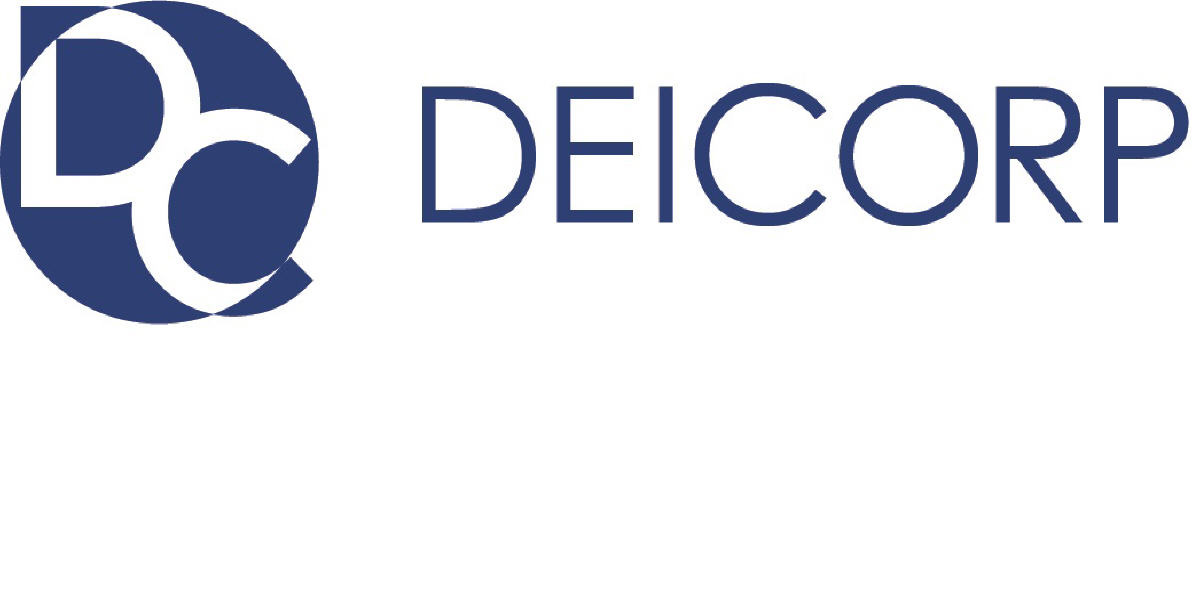 Continuing the recognition of the tremendous sponsoring organisations who are keeping the Newtown RLFC alive in perilous times.

Deicorp has been a Newtown Jets sponsor since 2013 and they have been rock-solid in their support for Newtown’s continued place in the second-tier competition of rugby league football in Australia.

Founded in 1999, Deicorp is a family-owned development and construction group for residential, commercial and retail property.

Deicorp recognises and respects what makes communities worthwhile places to live in – and that is by supporting local projects, sporting clubs and charities that have a positive and lasting impact.

The Newtown RLFC extends birthday greetings to a magnificent old Bluebag from the 1960s – Bruce Olive, who played with Newtown from 1964 to 1968.

The eldest former first grader is Kevin Considine who played with Newtown from 1952 to 1960, and who played on the wing in the 1954 and 1955 first grade grand finals.

He represented NSW Country and NSW on numerous occasions, and was chosen in the Illawarra Rugby League representative team of the century.

He was a great crowd favourite in his four seasons at Henson Park, and he is universally regarded as one of rugby league’s thorough gentlemen.

Best wishes and happy birthday Bruce from everyone at the Newtown RLFC.

Time is running out for the tremendous specials that the Newtown Jets have on offer for Father’s Day 2021.

These quality specials – Jets crew jumper and cap package, plus Tom Raudonikis t-shirts – are selling fast, and please note that Australia Post is experiencing COVID-related delays in processing and delivery times for orders.

Check out these specials on:  www.newtownjetsclothing.com.au

Get your orders in now to ensure delivery before Father’s Day.