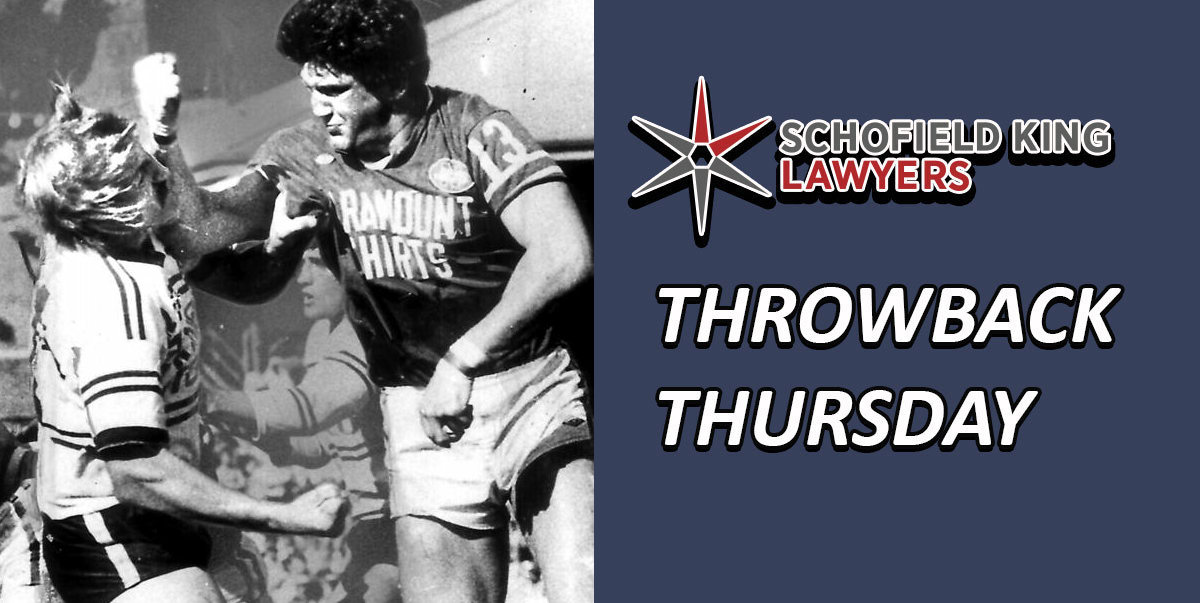 The Newtown Jets put themselves within one game of the 1981 Grand Final after beating Manly 20-15 in a brutal sudden-death at the Sydney Cricket Ground.

Newtown were simply majestic at times against Manly, however, the main talking point was an all in brawl that broke during the opening minutes of the game following the game’s first scrum. When the dust had settled, both teams were reduced to 12 men each, with Jets prop Steve Bowden and Manly second-rower Terry Randall both sent from the field by referee John Goucher.

The extra space appeared to be a godsend for the Jets, with pacy backs Phil Sigsworth, Brian Hetherington, Mick Ryan, Ray Blacklock and John Ferguson running riot during the first half.

It was Blacklock who engineered the first score of the day when he intercepted an errant Manly pass to put Ryan in after 13 minutes. The underrated centre was in for his second 16 minutes later after completing a lovely flowing movement involving Hetherington and Ferguson. Two minutes later Phil Gould exploited some poor ruck defence from Manly to set up Blacklock and the Jets had a commanding 13-0 halftime lead.

The second stanza got off to a brilliant start for Newtown after man-of-the-match Sigsworth scampered over in the 45th minute to make it 16-0, however, from that point on Manly began to rally. Bruce Walker got the ball rolling for the Sea Eagles when he popped a short ball on the blindside for Stuart Davis the score. Centre Simon Booth then made it a six-point ball game when he scored off a suspicious pass from halfback John Gibbs.

The Jets needed some inspiration and it came from Gould, who crossed from dummy-half to make it 19-10 with 15 minutes remaining and despite a second try from booth in the 69th minute, the Jets managed to seal the game thanks to a field goal from replacement Ken Wilson.

The win saw Newtown book an appointment with minor premiers Eastern Suburbs who went down 12-8 to Parramatta in the previous afternoon’s Major Semi-Final.