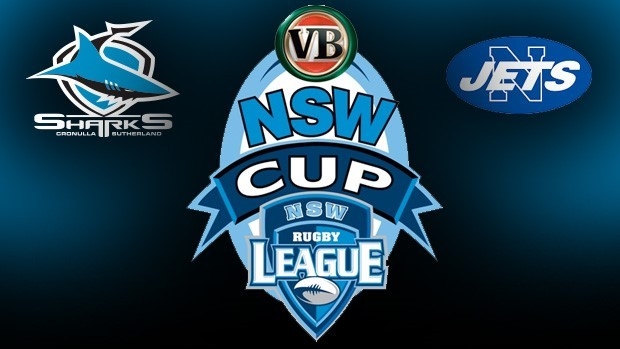 The Newtown RLFC is pleased to announce the confirmation of a Rugby League partnership between the Newtown and Cronulla-Sutherland clubs, with a view to a joint venture in the NSWRL VB NSW Cup competition from 2015.

The agreement, for a term of three years, will see the VB NSW Cup team playing under Newtown’s name, jersey and colours predominantly out of Henson Park (allowing for Fox Sports Television production requirements).

As with similar agreements in recent years between other clubs participating in the VB NSW Cup competition, Cronulla-Sutherland contracted players will join with Newtown Jets registered players to make up the Newtown Jets VB NSW Cup squad each week.

Terry Rowney, the long-serving Newtown RLFC Director and major sponsor, expressed enthusiasm about the prospects for 2015 and beyond: “The Newtown club looks forward to our new joint venture with the Cronulla-Sutherland Sharks. We are confident of ensuring that our new partnership with the Sharks will work for the benefit of both clubs”.

Mr Rowney continued: “The Newtown Jets also look forward to playing a major role in the Cronulla Sharks winning their first NRL premiership. There are many players in the NRL and English Super League competitions today who have worn Newtown’s royal blue jersey in the developmental stages of their senior careers, and our objective in this new partnership is to fully support the Cronulla-Sutherland NRL team in their quest for their first NRL premiership victory”.

Terry added: “The Newtown Jets believe that the future is very exciting for both of our clubs and we cannot wait for this new partnership to get underway”.

The Cronulla-Sutherland RLFC has also issued a media statement in which the club CEO Steve Noyce said, “the Newtown Jets are a well-run organisation with good people involved, a Foundation Club with plenty of history and tradition. I’m thrilled that we have been able to bring this partnership together and we look forward to joining with the Newtown Jets in becoming a competitive force in the VB NSW Cup next year”.