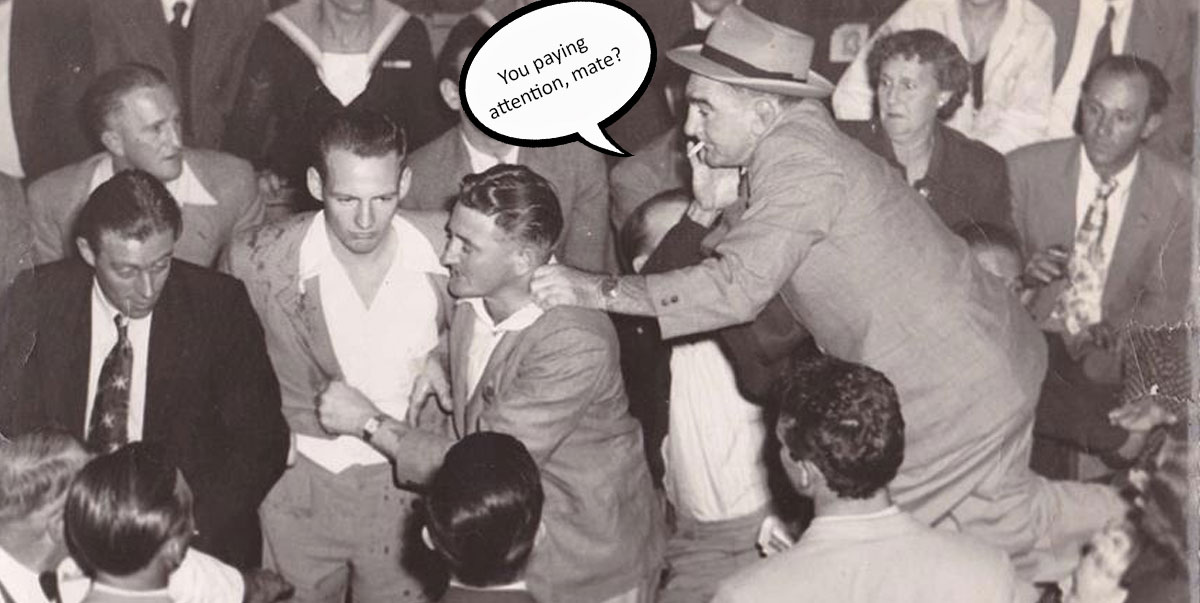 Bumper Farrell to be honoured on the 2021 Newtown Jets jersey.

A name from Newtown’s storied past will be prominently displayed on both sleeves of the 2021 Newtown Jets jersey. The great Frank “Bumper” Farrell will have his nickname emblazoned on both sleeves, in the same manner as the names of Tom Raudonikis, Col Murphy and Ken Wilson have been honoured in recent seasons.

He was particularly famous for his service in the NSW Police Force from 1938 to 1976. The best-selling biography, “Bumper: The Life and Times of Frank ‘Bumper’ Farrell”, was authored by Larry Writer in 2011.

The Newtown Jets play their first trial match for the 2021 season when they take on Penrith Panthers at the St Marys Leagues Stadium on Saturday, 13th February at 6.00pm.

Newtown Jets supporters will be pleased to know that the re-turfing of Henson Park is almost complete, following extensive work by the Inner West Council on the oval’s playing surface and irrigation system.

Jake Porritt’s photo (above) shows the work in progress.

The Jets will break new ground when they will be training at Leichhardt Oval, the sacred citadel of the Balmain Tigers in earlier days, for the next two Thursday evenings.

Don’t forget that Newtown Jets memberships for the 2021 season are currently available. Membership is the best way to support our club and packages start from just $20. Sign up online now!