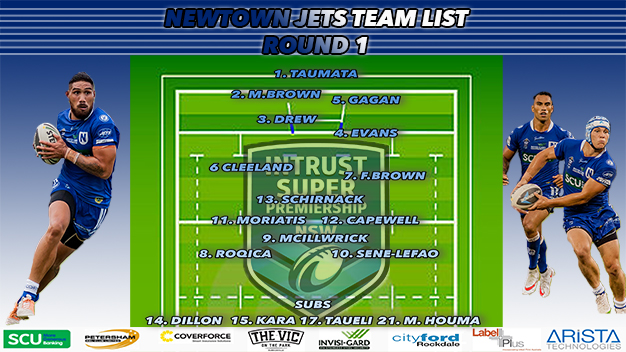 In honour of all those that came before us, it’s BLUEBAGS DAY this Saturday at Henson Park, so show your true colours and don some Royal Blue. We’ll also be introducing the Hardi Aged Care Family Hill featuring bigger than ever jumping castles, face painting, Pass the Ball, Ice Cream Joe’s Mr Whippy & Barista (weather permitting) along with JETMAN just for starters.

We’re also ecstatic to announce Young Henrys’ NEWTOWNER will be available for the very first time at Henson Park for all the Mums, Dads and over 18s #servethepeople