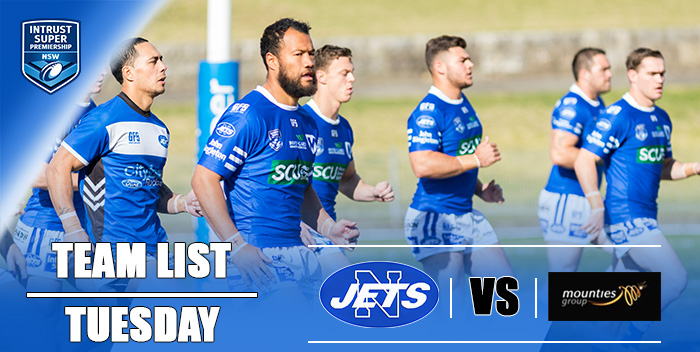 Newtown Jets has named its team for the Intrust Super Premiership NSW Round 24 clash versus Mounties being played at Henson Park, Saturday 19th August, 3pm kick-off.

Many thanks to our Player Sponsors listed in brackets:

The Newtown Jets are back at Henson Park this Saturday, 19th August for an Intrust Super Premiership clash with Mounties kicking off at 3.00pm. The match will be preceded by a Harvey Norman’s Women’s Premiership clash at 1pm & Junior Girls Semi Finals from 10.30am.

It’s our final SCU – More Generous Banking FAMILY DAY for the season so there will be plenty of fun for the kids on the DEICORP Family Hill featuring jumping castles, face painting, pass the ball, Ice Cream Joe’s Mr Whippy & Barista along with our favourite mascots JET MAN & SCU’s Syd the Pig.