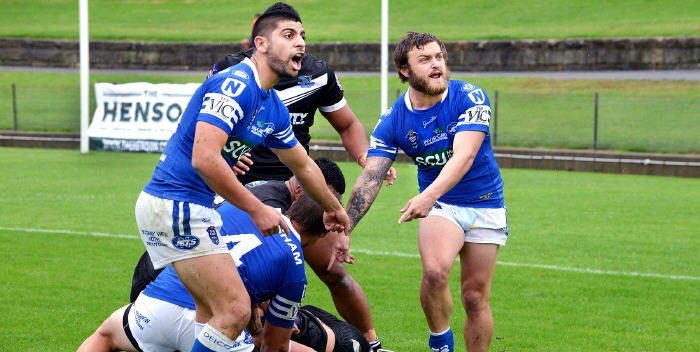 The Newtown Jets make a welcome return to Henson Park next Saturday (27th June), following several away games plus one “home match” played at Muswellbrook. The Jets are currently in 8th position on the NSW Cup competition table.

This is one of the most tightly-contested NSW Cup competitions in years and as the long-term Newtown Jets Director and sponsor Terry Rowney says, “any team can beat any other team in this year’s comp. You can be travelling well in the top four and two weeks later you’re battling to maintain a place in the top eight! One feature of the recent NSW Cup rounds has been teams in the bottom four regularly causing upsets against the more highly-rated teams”.

Jets coach Greg Matterson notes that his Newtown team has had some narrow defeats and in some games they haven’t fully capitalised on their possession and attacking opportunities. He said that the Jets are looking forward to a run of home games at Henson Park, with six of the remaining nine games to be played at the Jets’ inner-western fortress. Matterson further said “we have the best supporters in the NSW Cup and we hope that they will turn up in big numbers to support us in the latter rounds of this very tough Rugby League competition”.

The Jets take on the much-improved Manly-Warringah Sea Eagles at Henson Park next Saturday, 27th June, with this 16th round NSW Cup fixture timed for kick-off at 3.00pm.