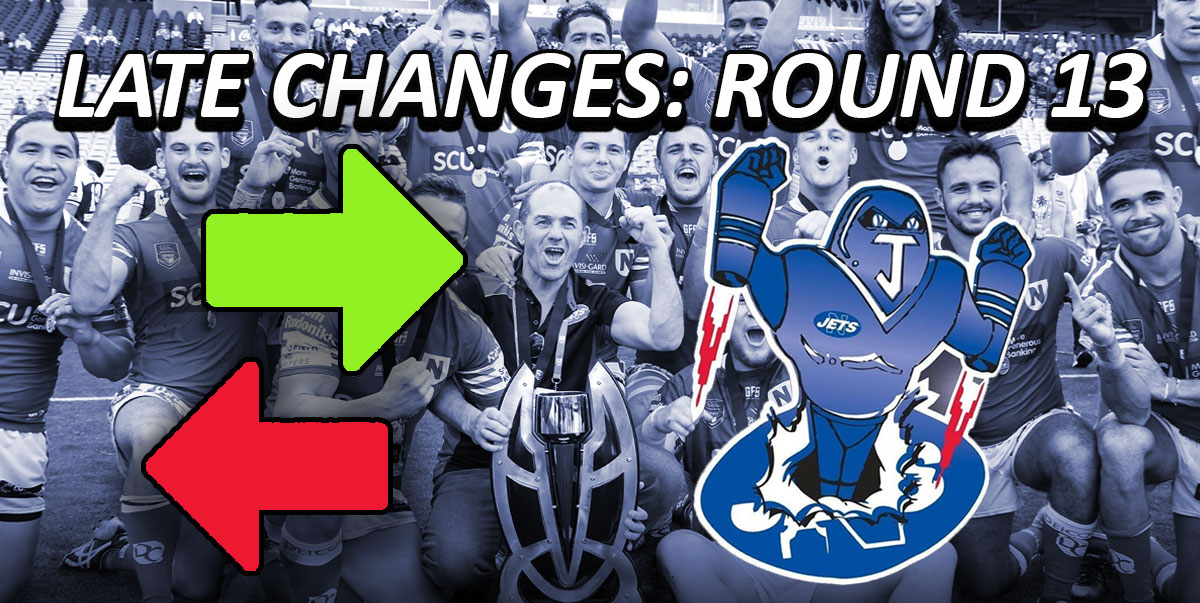 Newtown Jets coach Greg Matterson has named his final side for this afternoon’s Knock-On Effect NSW Cup clash with Canberra this afternoon at Henson Park.

There have been a couple of key changes with Andrew Fifita dropping out. He is replaced in the front row by Franklin Pele who has been promoted from the bench. Pele’s shift to the starting side means that Monty Raper returns from injury via the bench.

Likewise, Ryan Verlinden has also dropped out of the side with his place taken by Ethan Natoli.

Newtown Team Vs. Canberra (Round 13)