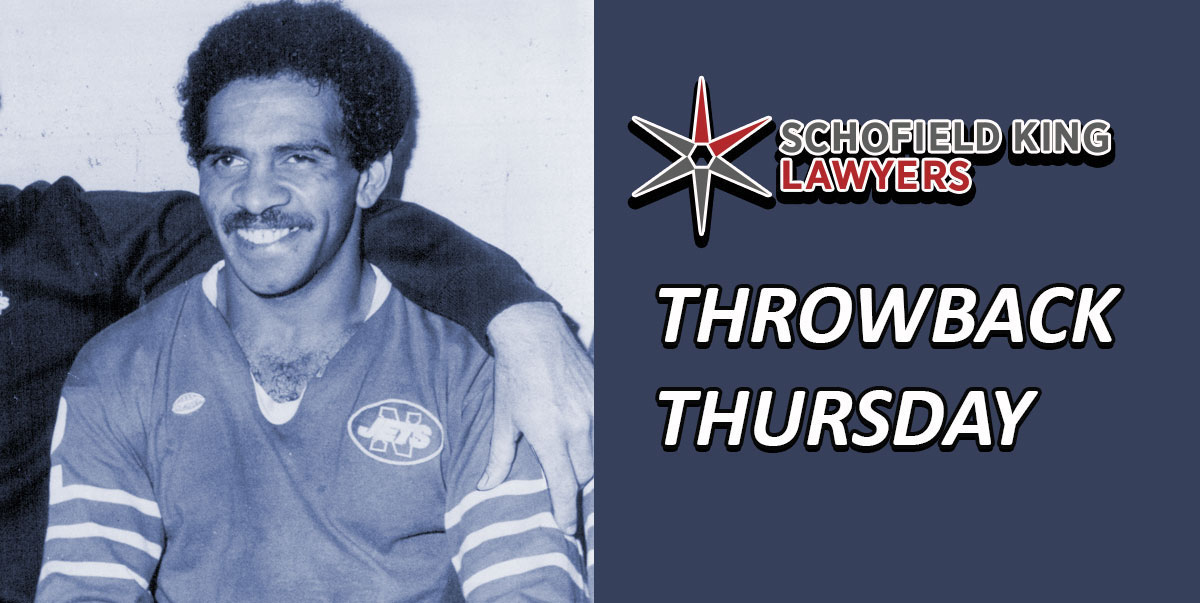 Newtown further consolidated their status as premiership contenders in 1981 with an impressive 14-9 win over Parramatta at Henson Park.

The Eels had smashed the Jets 33-9 in their opening game of the season, but the Bluebags reversed the result in fine style during the return fixture to maintain second spot on the premiership ladder.

26-year-old rookie John Ferguson was the man of the moment, scoring all three of the Jets’ three tries, in a performance that had pundits wondering why it had taken the Glen Innes product so long to crack the Sydney scene.

Despite losing the toss and running into the breeze, Newtown took complete control from the outset, executing an astute defensive game plan that shut Parramatta’s potent backline out of the game.

Ferguson’s first two tries had the Jets ahead 8-2 at halftime, while Parramatta didn’t manage their first try until the 71st minute of play.

Ferguson wasn’t the only player to star for the home side though. Fellow winger Ray Blacklock posed a threat to the Parramatta defence every time he touched the ball, while lock Graeme O’Grady also played strongly.

After the match, Jets coach Warren Ryan revealed that the club had been receiving an influx of mail from newfound Newtown fans who had started supporting the club after watching them during their recent string of ABC Saturday afternoon games.