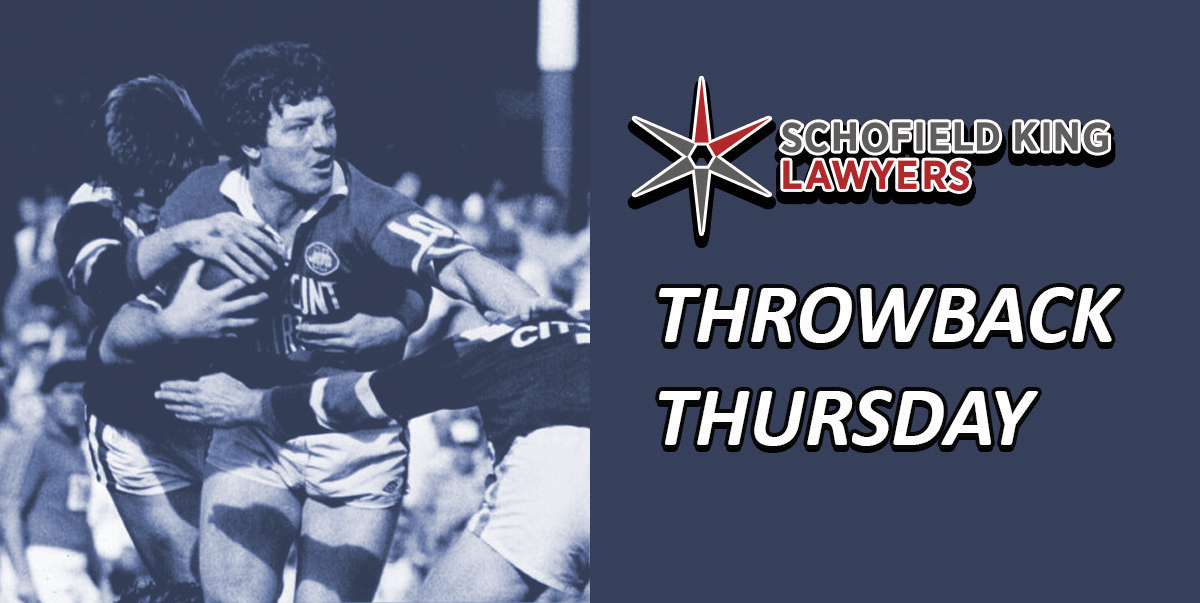 It was a combination of strong defence and patient attack which ultimately propelled Newtown to their first grand final appearance in 26 years.

Heavy underdogs coming into this clash, the Jets completely outplayed the highly-rated Eastern Suburbs at the SCG, winning their way through to the season’s showpiece courtesy of a 15-5 victory.

What made the win more impressive is that not only did Newtown lose the scrums 12-8, they also lost the penalty count 12-6, yet still managed to hold the minor premiers to just one fortuitous try..

“We knew we had to pick up our defence in the second half, which we did,” skipper Tommy Raudonikis enthused after the match.

“We knew we had to score first, which we did.

“We could feel that they were gone after half-time.”

Paul Morris opened the scoring for the Jets when he kicked a 5th minute penalty, but it was Easts who posted the first try when Jeff Masterman kicked through in the play-the-ball to score.

Trailing 5-2 heading into the halftime break, Newtown received a penalty 10 metres out from Easts’ line. Ignoring the easy kick at goal, Phil Sigsworth opted for a quick tap, and the move paid dividends as John Ferguson scampered over level to the scores at 5-all.

Backrower Phil Gould put the Jets ahead 10-5 when he sold a massive dummy and charged over from close range eight minutes after the interval, and while Easts managed to stay in hunt, they were ultimately put out of their misery when Shane McKellar kicked ahead an errant Roosters pass, setting up a runaway try of Ray Blacklock, .

While champagne corks popped around him at full time, pragmatic Jets coach Warren Ryan already had his eye firmly on his side’s upcoming assignment against Parramatta.

“But now we have a week to get our act together.’