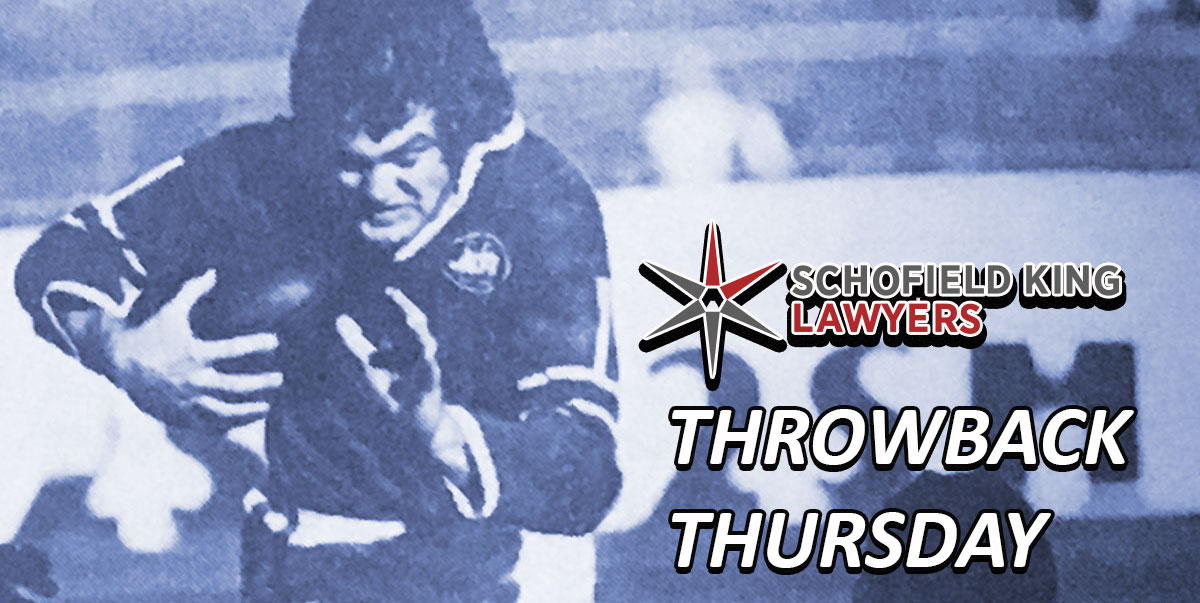 As it’s round four of the Knock-On Effect NSW Cup this weekend, we are revisiting Round 4, 1981.

That was the verdict from Newtown coach Warren Ryan following his side’s 27-5 loss to Eastern Suburbs at a sweltering Sydney Sports Ground.

Along with scoring one try, Hastings had a hand in several others and kicked three goals, which is remarkable considering he had spent the whole week battling a bad case of the flu.

While Newtown defended stoutly during the first half, they were ultimately left to rue a series of fundamental errors which, along with poor hooking, was a major factor behind their lack of possession.

Their sole try was scored by 19-year-old replacement Michael Pobjie, who crossed in the 75th minute when the game was already out of reach. That said, the club was left fuming just before halftime when referee John Goucher denied what appeared to be a fair try to Ray Blacklock at a time where the Jets were trailing 8-0.

In further bad news for the Bluebags, skipper Tommy Raudonikis sustained a hamstring tear during the 22-point loss.