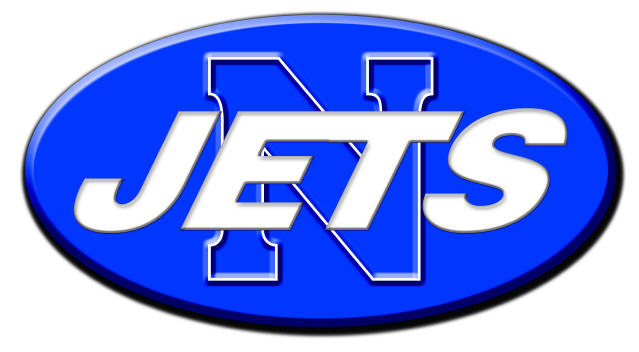 The Newtown RLFC extends sincere condolences to the family and friends of the late Bruce Wright, who passed away last Sunday, 13th September, after a long illness.

He was also a Life Member of the Newtown Rugby League Football Club.

Bruce had a long career in the NSW Fire Brigade and received a Commissioner’s commendation for his years of dedicated service.

His funeral service was held at the South Chapel at Woronora Crematorium, Linden Street, Sutherland at 11.00am, Saturday, 19th September.