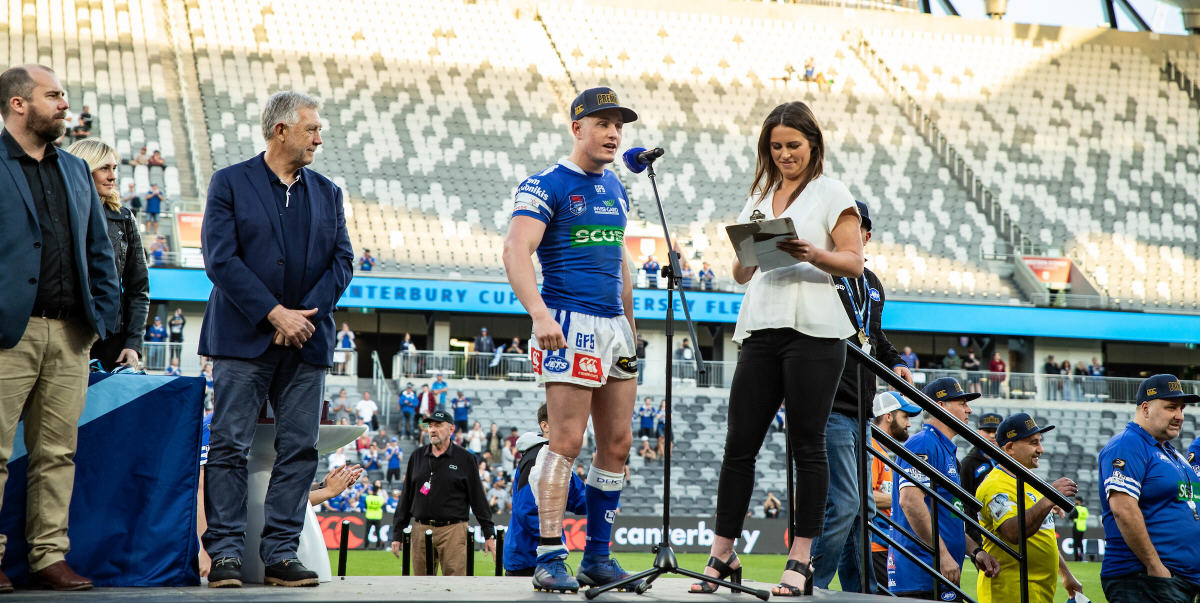 The nightmare that was the Canterbury Cup 2020 rugby league season is nearly behind us and the Newtown Jets pre-season squad had their first training session on Monday, 16th November.

There will be more news about training developments in the upcoming weeks.

The Dirty Reds won the 2020 NSWRL Challenge Cup knockout competition, and they were defeated 17-16 by the Maitland Pickers in the grand final of the 2020 NSWRL President’s Cup. Last Saturday at Woy Woy Oval the Dirty Reds took out the Central Coast Rugby League 9s tournament against the Wyong  Roos. Team coach Aaron Zammit jokingly said he had loaded up the Dirty Reds team with as many Fijian players as possible. One player who is well remembered by Newtown Jets supporters and who turned out with the Dirty Reds was the hard-running backrower Junior Roqica.

2021 Newtown Jets memberships will be available soon. Watch this space!

On the merchandise front, a new Newtown Jets t-shirts (a joint production with the famous Young Henrys brewery) will soon be advertised on the Newtown RLFC website.